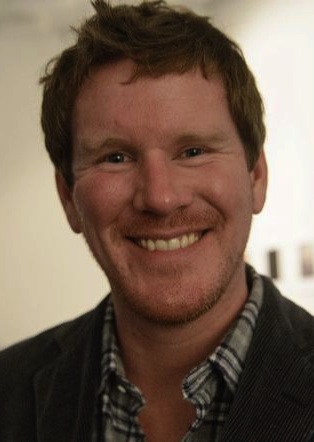 Evan Rose is, among other things, a web developer and freelance IT consultant in New York City.

He was born in Dallas, Texas, listened to rock and roll, broke his leg on a skateboard, traveled all over the world, and left home at 16. He attended Lakemont Academy, St. Marks Prepatory, University Park Elementary, McCulloch Middle, and Highland Park High Schools before dropping out and heading off to several schools in the Dallas Community College District. He also went to The College of Marin and Oakland's Laney College in California before attending The University of Texas at Arlington where he studied architecture.

He worked in the restaurant and bar business at Terelli's, Mick's, and The Barley House, and in coffee shops such as Rock n' Java and Coffee Haus, all in Dallas, before getting into computers and moving to California in 2000. There, he worked as a web developer for Small Pond Studios, The Gap, ZoZa, LeapFrog and OneBody. He also threw parties and DJed as part of the Under the Radar collective and converted a raw warehouse space into an apartment cum performance space. After returning to Dallas in 2002, he started a mid-century modern furniture business, helped open a restaurant, worked for Apple and started an IT consultancy. He also lived in Denton, Texas and played drums in a band called Star Shooter. In 2004, he moved to New York, worked first for Apple, followed by a return to web development at MTV Networks, Tekserve, NorthPoing Digital and other companies on a freelance basis before joining Blermph as a Senior Consultant while still dabbling in the restaurant, bar, and retail businesses. You can learn more about his work here.

Today, he continues to build websites and consult on a freelance basis, and lives in Crown Heights, Brooklyn. He rides a bicycle and a motorcycle, likes and collects art, indulges in fashion, loves good restaurants and bars (and is a partner in a concern or two), documents his life with words and photographs, continues to travel as much as possible, loves his friends, and enjoys himself a great deal. Further information can be gleaned from his Facebook page, his his Tumblr blog, his his Twitter feed, and his Flickr photostream, all of which get updated more often than this website. Feel free to drop him a line.